Everyone’s talking about Instagram following Facebook’s billion-dollar acquisition and a whirlwind Android launch that hit 5 million downloads in 6 days.  To celebrate the news, designers over at Visual.ly put together a rockin’ infographic timeline of how the photo app went from zero to a billion in 17 months of exposure.
The infographic, made up of Instagram-style photos, begins back in March of 2010, when Kevin Systrom and Mike Krieger raised $500,000 in seed funding for the first iteration of Instagram, burbn.  Eight months later, in November 2010, Instagram was released in Apple’s app store and they accrued 200,000 users in the first week.  But nobody could have anticipated that 17 months later they would be acquired for a billion dollars!
Check out the infographic below, documenting the short rise of Instagram, and let us know what you think.  What’s your take on this billion-dollar acquisition?  Do you think the app was worth this mighty price tag or do you agree with Jon Stewart who asks, “A billion dollars of…money?  For a thing that kind of ruins your photos?” 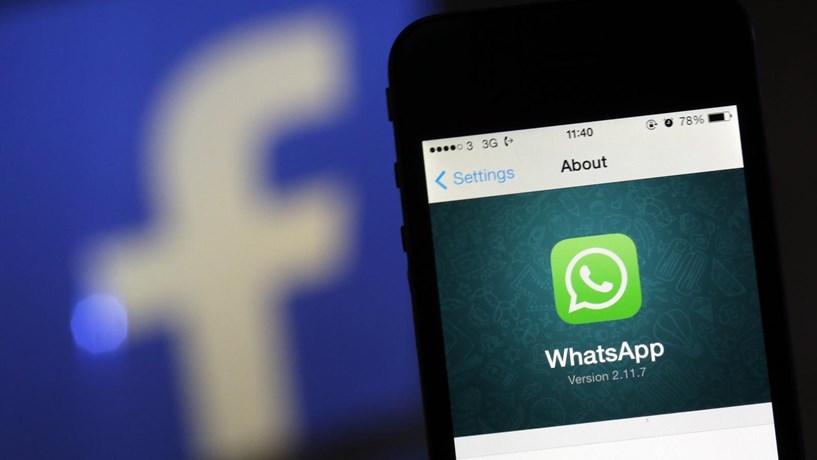 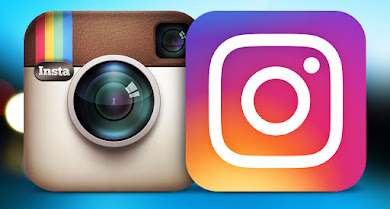 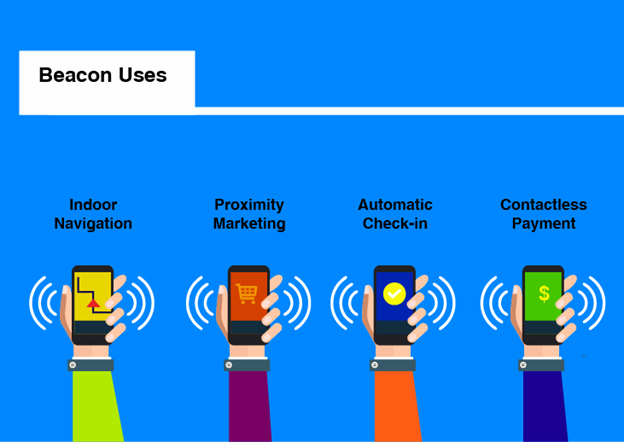 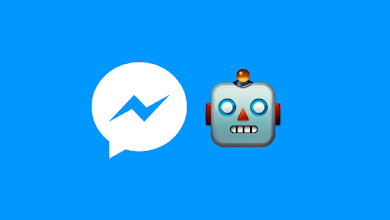 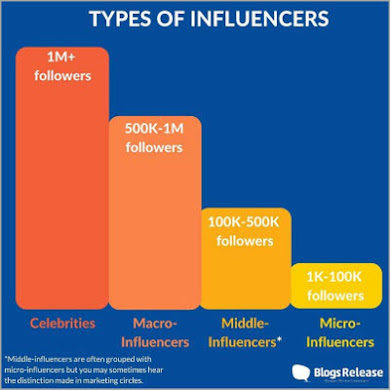 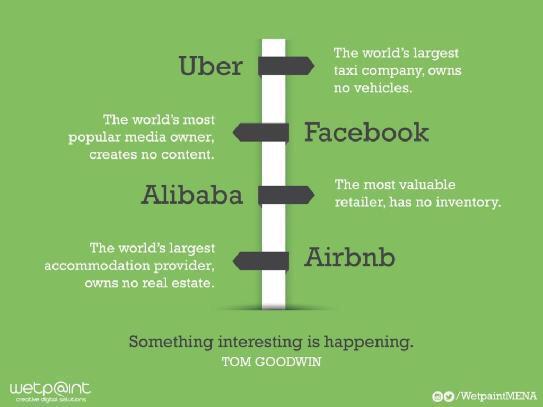